All types of Romance, from Contemporary, to Mystery, to Horror.

Of course, Kara’s favorites are: 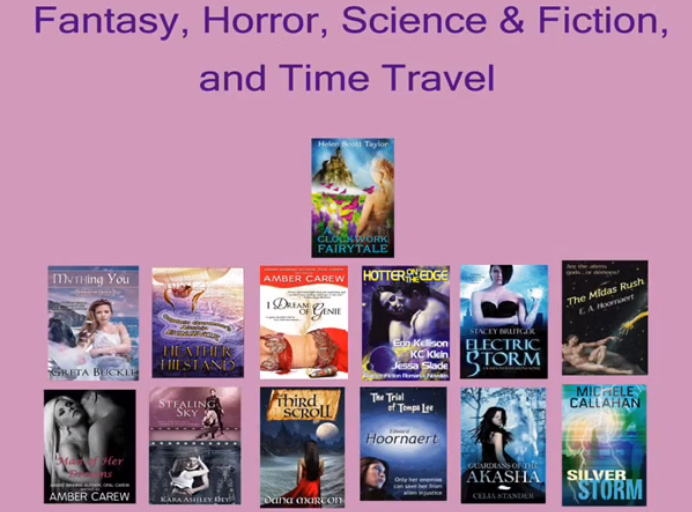 Enter to win up to $400 in gift cards to the online retailer of your choice, generously donated by the authors in the 99-cent sale!

You’ll get one entry for liking [Book Lover’s Buffet] us on Facebook, and 5 entries each for helping spread the word about the sale on Facebook or Twitter.

What are the prizes?