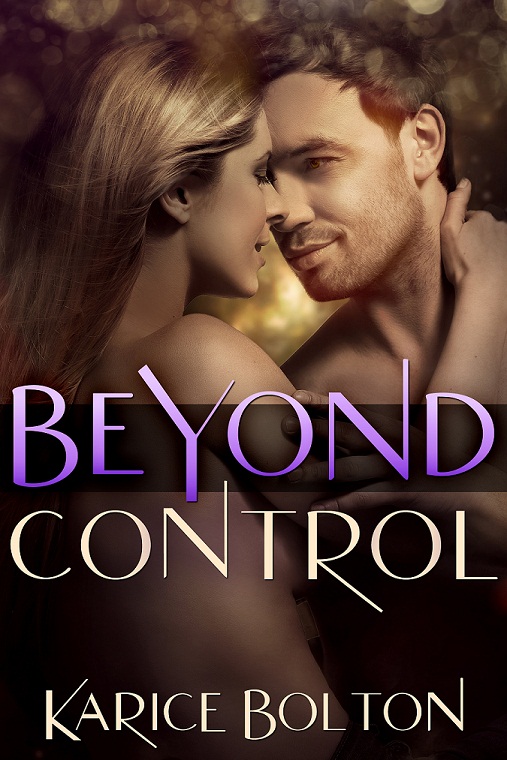 Gabby’s overcome more than most can even begin to imagine, and she’s barely out of college. With a visible scar that reminds her and the world that she beat the odds, it’s impossible for her to put everything behind her, no matter how hard she tries.

As she begins working at her family’s company, she buries herself in the safety of the corporate world. No extra time, no life, no relationships. It’s safe to say she might be a little demanding and overly ambitious. She’s got everything under control, just how she likes it. After all, life is short.

Jason’s been trying to piece his life together after a personal tragedy, only it’s not working. He’s thrown himself into his work, but he’s only becoming angrier. He’ll never forgive himself and doesn’t expect anyone else to either.

When the back of his vehicle is clipped by an obnoxious limo driver he can’t wait to let the driver have it until he hears Gabby’s voice coming from inside the sedan. There’s something soothing about it, something familiar.

The moment she sees him, she knows her life will never be the same. But she doesn’t know why. He’s everything she said she never wanted. He’s cocky, arrogant, and infuriating. With his dazzling amber eyes, dark hair and chiseled features she can hardly remember where she’s going, let alone where she’s been and maybe that’s a good thing. She begins to let him show her what life could be, if she really lived it.

Neither want their past to define their future, but sometimes destiny has something else in store. It’s only as their love grows and secrets are revealed that they realize a devastating connection from their past might actually tear them apart.

Karice Bolton is a paranormal romance/urban fantasy author living in the Pacific Northwest. All three books in The Watchers Trilogy are available now, Awakening, Legions, and Cataclysm. Lonely Souls, which is the first book in her new series Witch Avenue, was released in June 2012!

Looking forward to it. On my auto-buy.